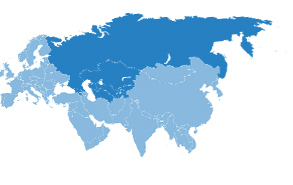 For pre-schedule performance of the tasks of five-year plan and equipping of metallurgical industry and railway transport with modern machinery Zhdanovsk Heavy Machinery Plant named after 50th anniversary of the Great October Socialist Revolution of the Ministry of heavy, energy and transport machinery of the USSR was awarded with Order of Lenin by the Decree of the Presidium of Supreme Soviet of the USSR dtd. 04.01.1971.

February 1976. For pre-schedule performance of national economic plan for 1975 and successful completion of the ninth five-year Zhdanovsk Heavy Machinery Plant was awarded with the Memorial Sign of the CPSU Central Committee, the USSR Council of Ministers, the All-Union Central Trade Union Council and Central Committee of the All-Union Leninist Young Communist League “For labour merit in the ninth five-year”. It was also awarded with Red Challenge Banner with recording in all-USSR honours board at National Economy Achievement Exhibition of the USSR.

For remarkable achievements in improvement of new machinery in the ninth five-year Zhdanovsk Heavy Machinery Plant named after 50th anniversary of the Great October Socialist Revolution of the Ministry of heavy, energy and transport machinery of the USSR was awarded with the Order of the October Revolution.

On December 10th, 1976 for remarkable contribution to building of Katowice plant, for fraternal assistance to its staff, for timely and complete fulfilment of incurred obligations State Council of the People's Republic of Poland awarded ZHMP with Komandorskiy Order of Merit with Star.

In Independent Ukraine enterprises of Azovmashinvest Holding were honoured with awards of prestigious international, all-Ukrainian, regional and city contests. A.V. Savchuk, the President of Azovmash, was Full Cavalier of the Order of Merit. Among employees of Azovmash, including both managers and workers, there are a lot of people who were awarded with honorary titles of Ukraine and state awards, as well as those who became laureates of state prizes of Ukraine. 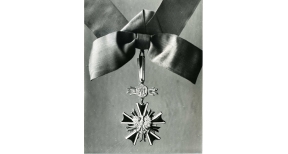 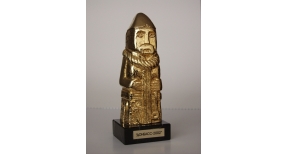 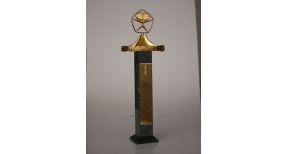 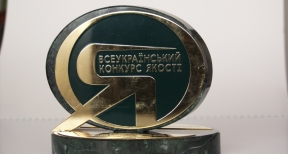 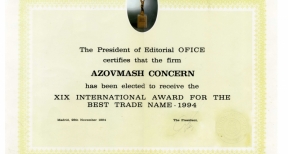 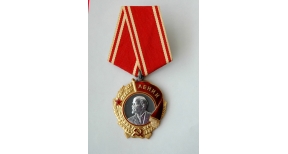 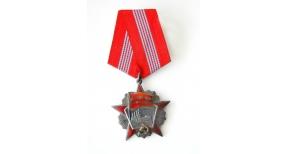 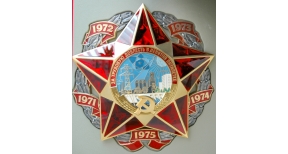 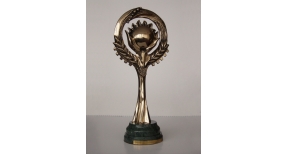 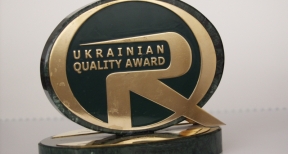 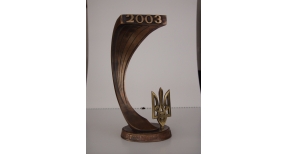